Found: Mexico City, 1790, 12 feet diameter.
Solar calendar, cardinal points of the universe.
15th-century science and religion mixed with blood
from those sacrificed to keep the Sun
in motion and the remaining world alive.

You’re so much a New World bird!

allow you to hover, even fly backwards.

The highest metabolism of any homeothermic animal.

What Aztec warrior returned to my garden? 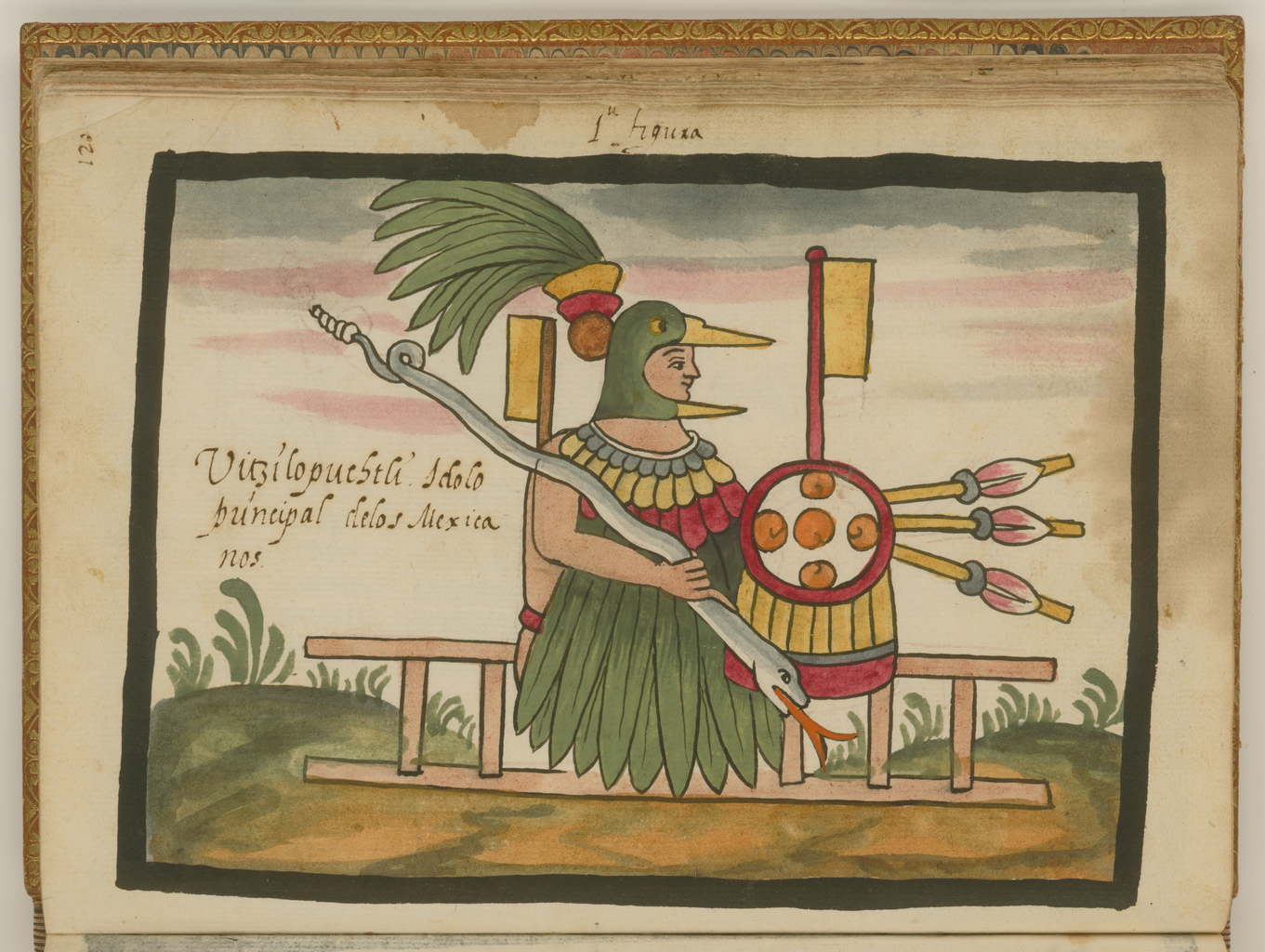 Aztecs wore hummingbird talismans, sometimes made from parts of real hummingbirds, as emblems of energy and sexual power. Their sharp beaks were seen as instruments of weaponry, bloodletting, penetration, and intimacy. The Aztec god of war Huitzilopochtli is often depicted as a hummingbird. I find it odd, considering their delicacy, that it was believed that fallen warriors would return to earth as hummingbirds or butterflies.

Misses being outside, but glad to have come in before the nights got too cold. She’s really a tropical girl.
When the setting sunlight hits things in a certain way.
Turkey day humor
“God gave us memory so that we might have roses in December” 🥀 J.M. Barrie