A secret year, of courting and mailing,
Browning tells Barrett he loves her poems.
He loves her and so they marry,
and escape to Italy. All that love
put into many sonnets. Count the ways. 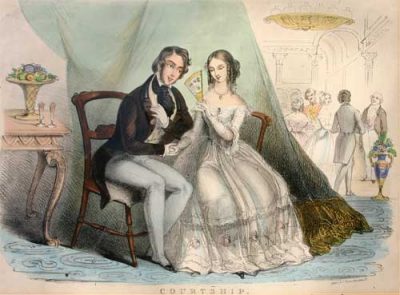 Elizabeth Barrett and Robert Browning eloped in 1846 after courting in secret for a year and a half through the mail, unbeknownst to her father. It all started with a fan letter by Robert to poet Elizabeth.

They did finally meet face to face but Barrett’s father didn’t know about the courtship and didn’t like Browning. They married without family and Elizabeth returned to her father’s house where she stayed for one more week before she ran off to Italy with Browning. She never saw her father again.

Elizabeth gave her new husband a collection of poems she’d written during their courtship. It was published in 1850 as Sonnets from the Portuguese.

Later, you just seemed much older.

He to London. You with the kids.

I hope you had a beautiful garden. 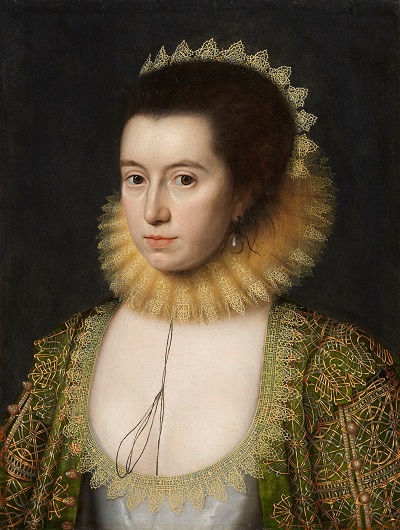 (Sometime after their twins were born, William Shakespeare moved to London to pursue an acting career and only came back to Anne in Stratford occasionally. She never visited him in London. The couple spent most of the rest of their marriage apart, but Shakespeare moved back to Stratford when he retired from the stage, and they spent the last six years of his life together.  She is buried next to him in the Church of the Holy Trinity in Stratford.)

Misses being outside, but glad to have come in before the nights got too cold. She’s really a tropical girl.
When the setting sunlight hits things in a certain way.
Turkey day humor
“God gave us memory so that we might have roses in December” 🥀 J.M. Barrie 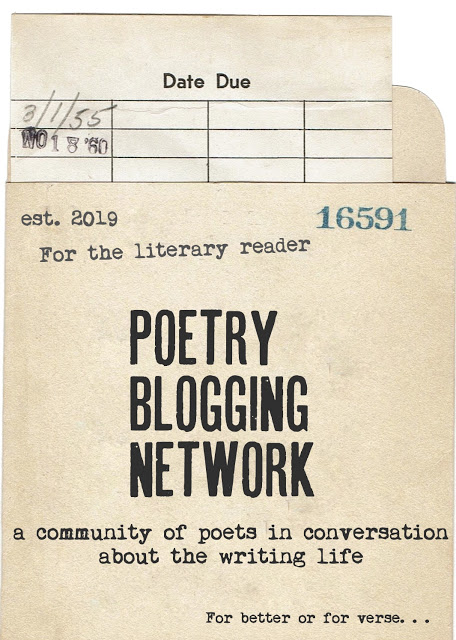