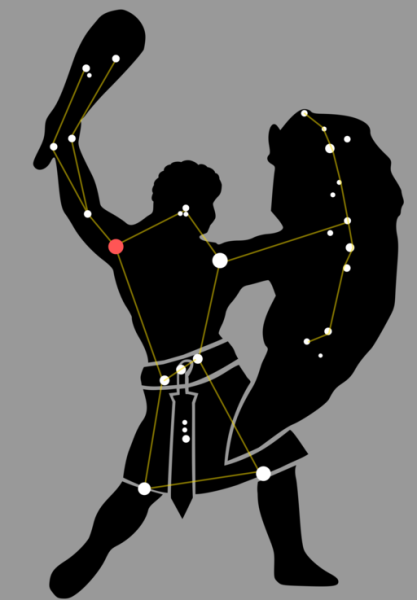 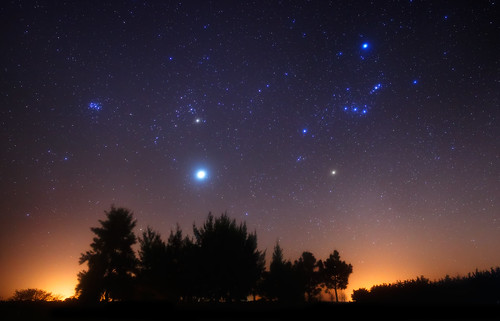 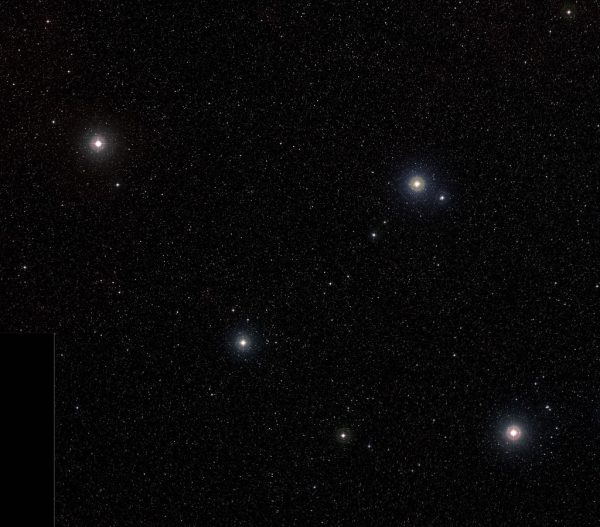 Sirius is looking straight up at Orion,

wondering why he’s not in the hunt.

He wants to run the ice and snow.

He wants to please the heroic hunter,

and leave this underworld above the Earth.

#fairytales #alberteinstein #alberteinsteinquote
These big-as-a-salad-plate #mushrooms popped up overnight. I don’t know anything about mushroom so all are alien and evil to me. But I had to suspect them something would be hiding beneath this fungi umbrella and I was right.
I’m sure there must be some holiday today that the plant is celebrating. #holidaycactus
Circle Limit with Butterflies, 1950, M.C. Escher. Always reminds me of the kaleidoscopes I had as a child. I wonder if that influenced #escher too.