flow on, though only the river turns,
slows, straightens, becomes rapid, has a source,
and joins something larger, not really ending,
transformed, a new identity but something lost –
this poem, read, joins billions of words.

Other than the title, you might not sense that this small poem was inspired by Thomas Wolfe’s Of Time and the River: A Legend of Man’s Hunger in His Youth. It is a gigantic novel – 912 pages – that I still have never finished, though I started reading it almost 50 years ago as a student.

I had bought a used hardcover version of it at my favorite little used bookstore just off the Rutgers campus in New Brunswick, New Jersey. I was looking for Thomas Wolfe‘s first novel, Look Homeward, Angel or his final one, You Can’t Go Home Again. A professor had talked about Wolfe in class though we weren’t required to read him for that course. He said that he knew none of us would actually finish any of Wolfe’s books if he assigned them, but that we should read him at some point in our lives.

Wolfe had an off-and-on relationship with his editor Maxwell Perkins, who also edited Ernest Hemingway and F. Scott Fitzgerald. When Wolfe brought Perkins a draft of Of Time and the River, it was more than a million words long and Wolfe was still working on it. Perkins made many cuts to the manuscript which Wolfe did not like. Most writers don’t like being edited, especially when it means eliminating words. But a good editor can also help shape a manuscript into something more organized and marketable.

Even at 912 pages, the book was surprisingly a commercial success with mostly positive reviews. Still, Wolfe thought Perkins had ruined the book and he found a new editor. Wolfe died three years later of tuberculosis at the age of 37.

“The thought of these vast stacks of books would drive him mad: the more he read, the less he seemed to know — the greater the number of the books he read, the greater the immense uncountable number of those which he could never read would seem to be…. The thought that other books were waiting for him tore at his heart forever.” — Thomas Wolfe (Of Time and the River)

A raindrop, seed, a newborn in spring. 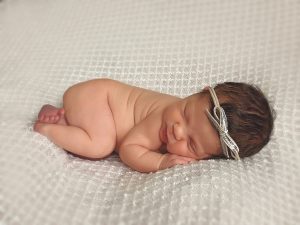 The title of this poem is an aphorism by William Stafford.  more info

Eridanus the River is faint tonight even

in this dark sky near Orion flowing 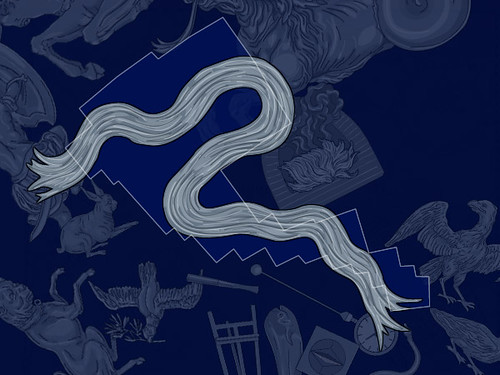 making it not favorable for either species,

we have come to a brackish place —

marsh grass obscuring our view, and we, 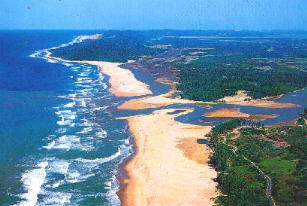 Reading in circles by the lake watching
a lone bee settles on a puddle
birds using the shore as a bath
while a stream flows into the lake
which drains by river to the sea. 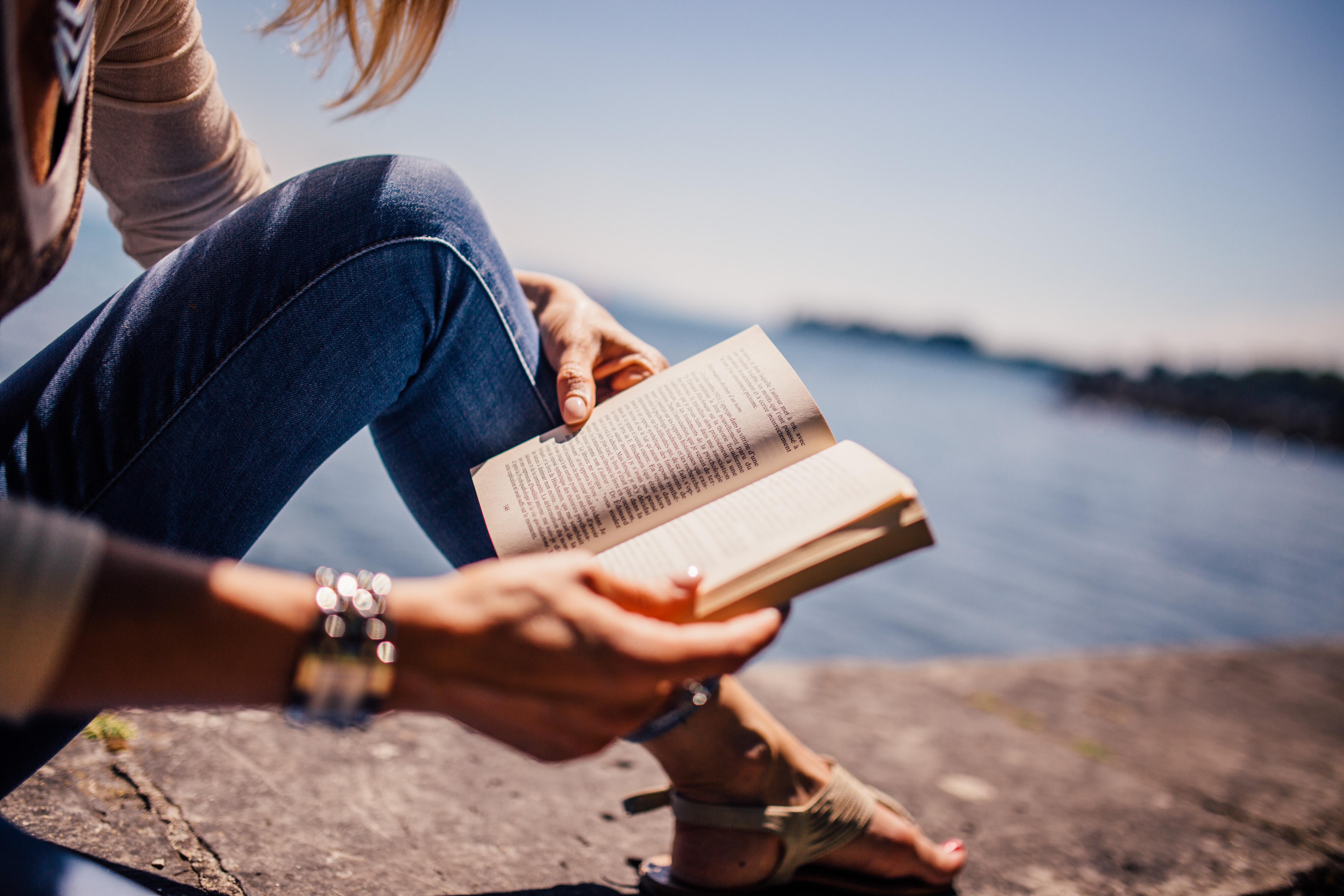 in my past that should have passed,

but they have pooled around me today.

The most famous Two Hearted River runs through Michigan and the branches drain into Lake Superior.  That’s not my two-hearted river.