Year’s end always sends thoughts into the past.

But briefly. Then to a future near

and far but all unclear, unformed, undetermined.

Momentarily, no present. No now. No self.

in my past that should have passed,

but they have pooled around me today.

The most famous Two Hearted River runs through Michigan and the branches drain into Lake Superior.  That’s not my two-hearted river.

I no longer believe in the green

light on Daisy’s dock, or any place,

or the future moving away from me.

But I do believe we’re boats against

the current, borne back into the past. 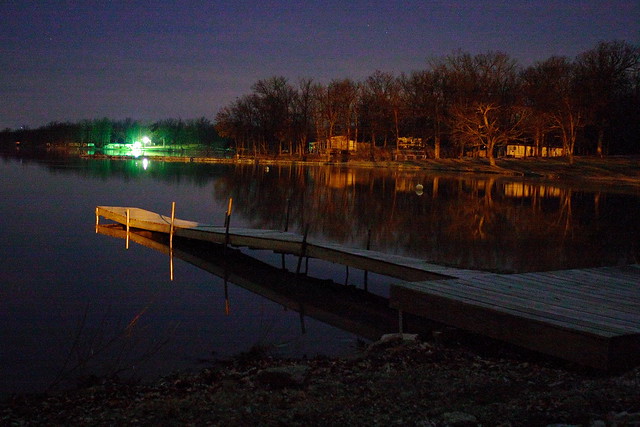 Worked hard outside all day, then sat

with a cup of tea that she

things past and talk of this present

and watch the sunset on her hair.

A new year is drawn but shows

It has a long life. It bleeds

through the new work, day, life

Picasso’s 1901 Blue Period painting The Blue Room under infrared imaging revealed another portrait underneath the room scene. This pentimento is a bearded man in formal wear wearing a number of rings on his fingers. Did Pablo run out of money for a new canvas, or did he regret what he had painted?

At fourteen, I thought less about the future
and, unaware of Buddhism, lived in the moment.
Even a day was usually unplanned, spontaneous,
open to what the universe had planned for me.

If life is like a sonnet, the turn occurred when
the future became my focus and the present
rushed by out of control, and the past
became nostalgia, a read book fondly remembered.

At fourteen, I believed, without proof, in eternity.
The days unfolded unbidden and I was content
in thinking at some point I would be able to see

That fourteen-year-old’s future is my present,
slipping away from what I wanted it to be,
and even partially my past, now already spent.

Falling water. Without the house.
I will miss picking a tomato from the garden and eating it minutes later. Stay warm Jersey!
I wish my sketchbook looked a bit more like Edward Hopper’s sketchbook.
🛌 Bedtime here 💤